Yesterday, I decided to head to Jerusalem to take photographs for my upcoming foraging book. There was one plant in particular I was after, the elusive dock, also known as sorrel, called חומעה in Hebrew. I regularly see it in Gan Sacher, but, unfortunately, it grows in an area that is regularly mowed, so the leaves never get large, and I would be suspicious of any plant growing in a mowed area, since it is more likely to have been sprayed with chemicals.

The one other place I'd seen dock growing in Jerusalem was in Giva Tzorfatit years ago, and my friend Amanda confirmed that she still saw it growing there within the past couple of days, and even told me precisely where she saw it, so I knew that would be my destination.

Having gotten ready for Shabbat early, I took the kids with me to the city, and got off at the stop near Givat Hatachmoshet, but before we could hop on the light rail to Giva Tzorfatit, we stopped at this green patch right next to Ramat Eshkol, to photograph and pick wood sorrel. I have to admit, I only recently learned that, despite its common nickname in Israel, חמצוצים- the official Hebrew name of wood sorrel is actually חמציץ. Hence the importance of scientific names, because then there is no confusion. 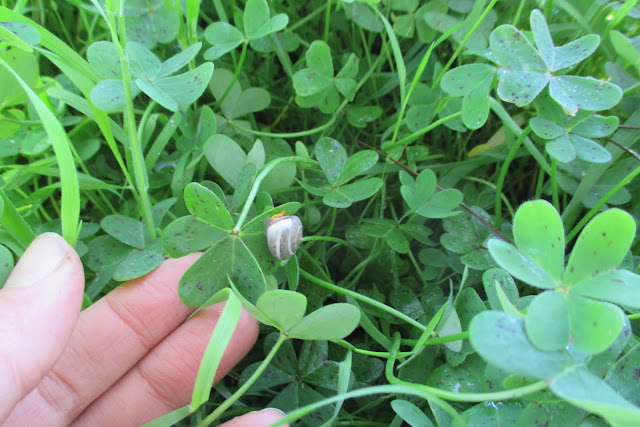 The plants were all wet- I'm not sure if from dew or rain, but the snails were out in full force and our feet got wet traipsing through the tall plants.


The kids picked bouquets and bouquets of wood sorrel to eat.

Meanwhile, I photographed these edible plants:

Eryngo, known in Hebrew as חרחבינה because it becomes prickly and "sword like" when it matures. 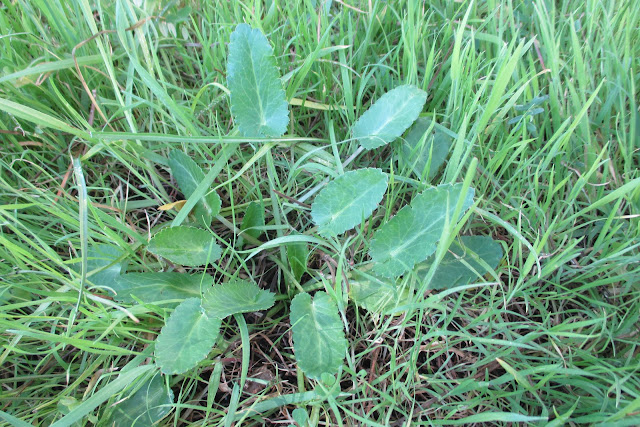 Cyclamen, also known as רקפת in Hebrew, which is edible (leaves only) but is illegal to pick since it was picked to near extinction in the past. 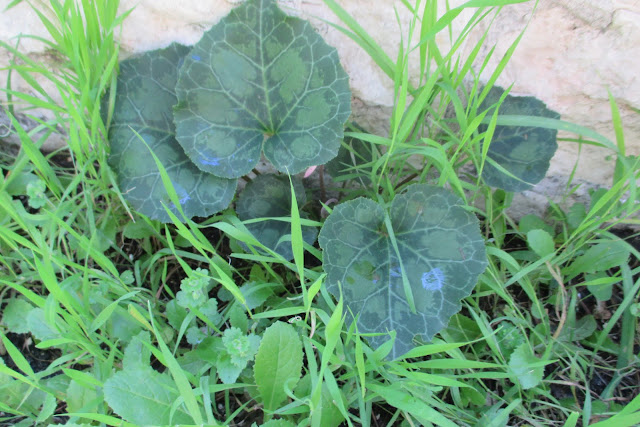 There was lots of mallow out, known in Israel generally by its Arabic name, Chubeza, though its Hebrew name officially is חלמית. Mallow has a great history in Israel, having been eaten during the siege of Jerusalem during the War of Independence. 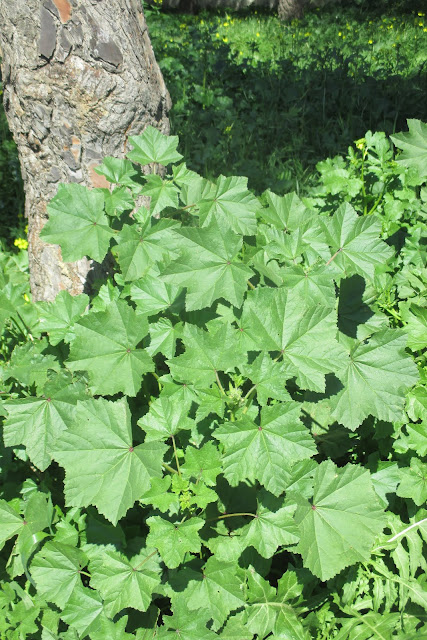 After a while in the green patch near Givat Hatachmoshet, we took the train to Giva Tzorfatit where we found one lone dock plant! But it was a beautiful one! I photographed it from a few angles, but it was very sunny. So I tried positioning my children to block out the sun so I could get a better picture in the shade... and my two year old fell over onto the plant.

This was the aftermath. 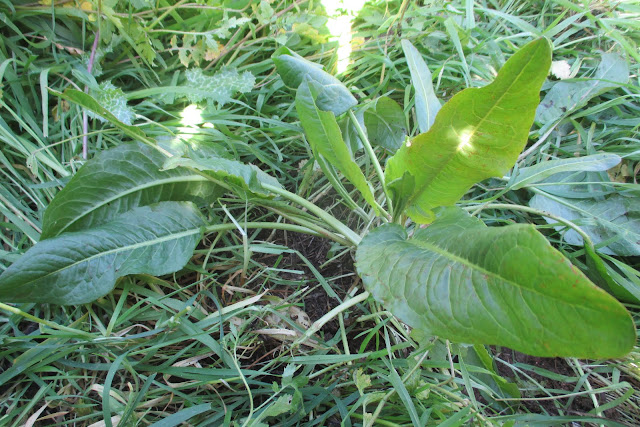 Here's some aloe vera we saw nearby. 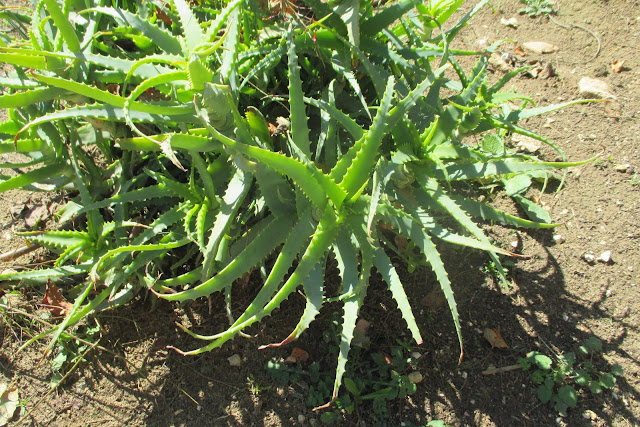 For even more of the pictures from our trip, and the rest of the plants that I photographed, see my blog post here with 18 more different wild edibles!

Have you seen any of these plants around lately? Did you know they were edible?

Anyone know where else in the Jerusalem area I can find more dock plants?
Posted by Foraging Israel at 10:07 AM